S. Brook Corfman's research exists at the intersection of composition & rhetoric and trans studies, with special attention to the ways forms and genres constrain and create the kinds of thinking often considered part of those fields. Their scholarly articles have appeared or are forthcoming in Transgender Studies Quarterly (on affect, embodied knowledge, and transmasculine performance artists Cassils), College Composition & Communication(rethinking the first-year writing classroom with the possibility of trans students), and QED (on the importance of changing gender to a contemporary category of autotheory). Their dissertation considers how trans writers of the late 20th and 21st centuries who want to be known publicly as trans or genderqueer—with a special attention to academics and poets—manipulate the discourse about them in their own work, and argues that trans studies has been fundamentally rhetorical in its path towards institutionalization.

Corfman has a BA from Pomona College and an MFA in Creative Writing from Pitt, during which they taught courses in composition, creative writing, and literature, as well as worked in the writing center, with new and continuing TAs, and with the graduate pedagogy training sequence. Their recent poetry collection My Daily Actions, or The Meteorites was one of the New York Times' Best Poetry Books of 2020, and their first collection Luxury, Blue Lace was chosen by Richard Siken for the 2018 Autumn House Rising Writer Prize and called an "extraordinary debut" in a starred review from Publishers Weekly. 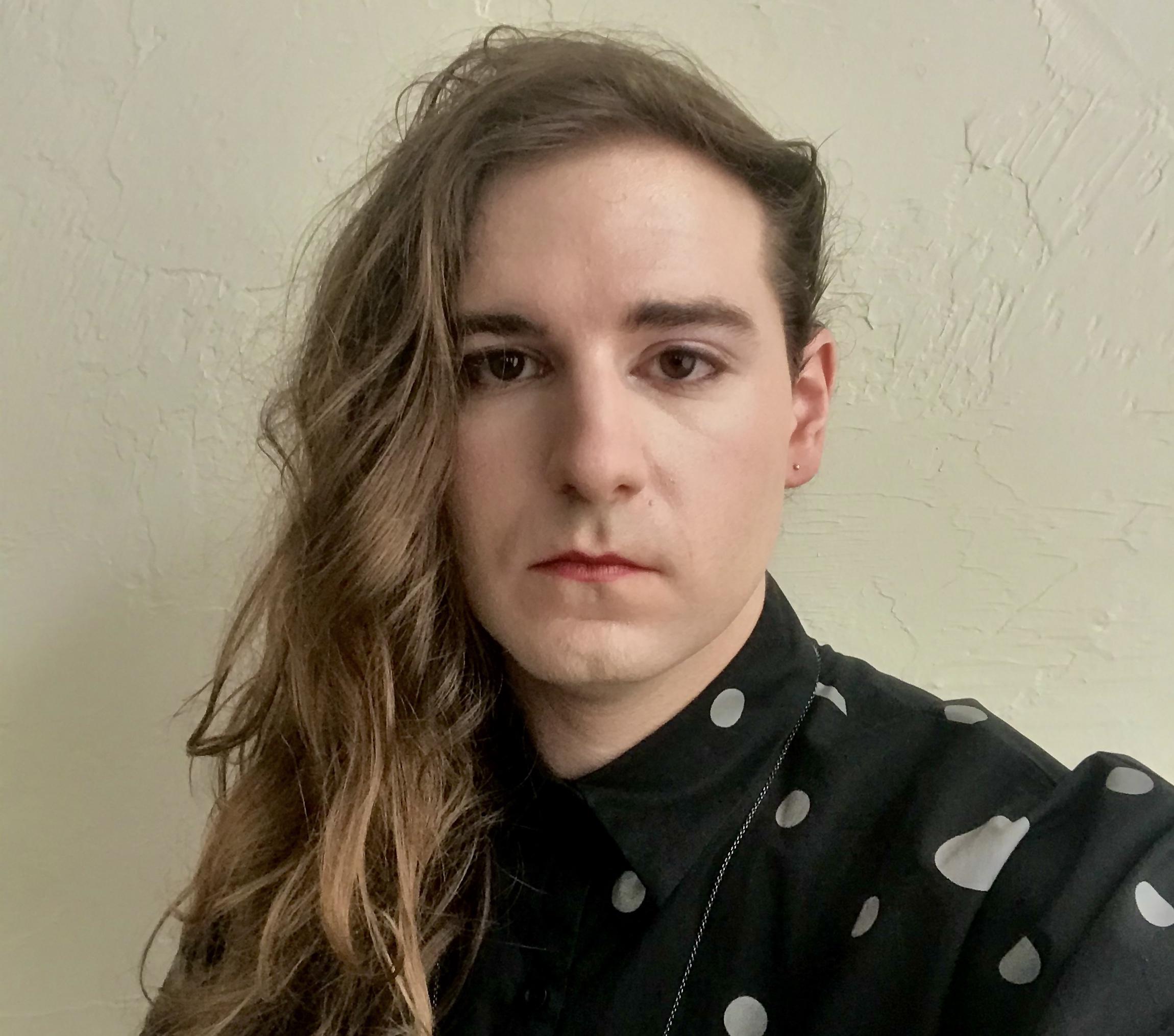